A few pictures from the NHKCC’s Christmas dinner at Gold Mountain Restaurant 22.11.11 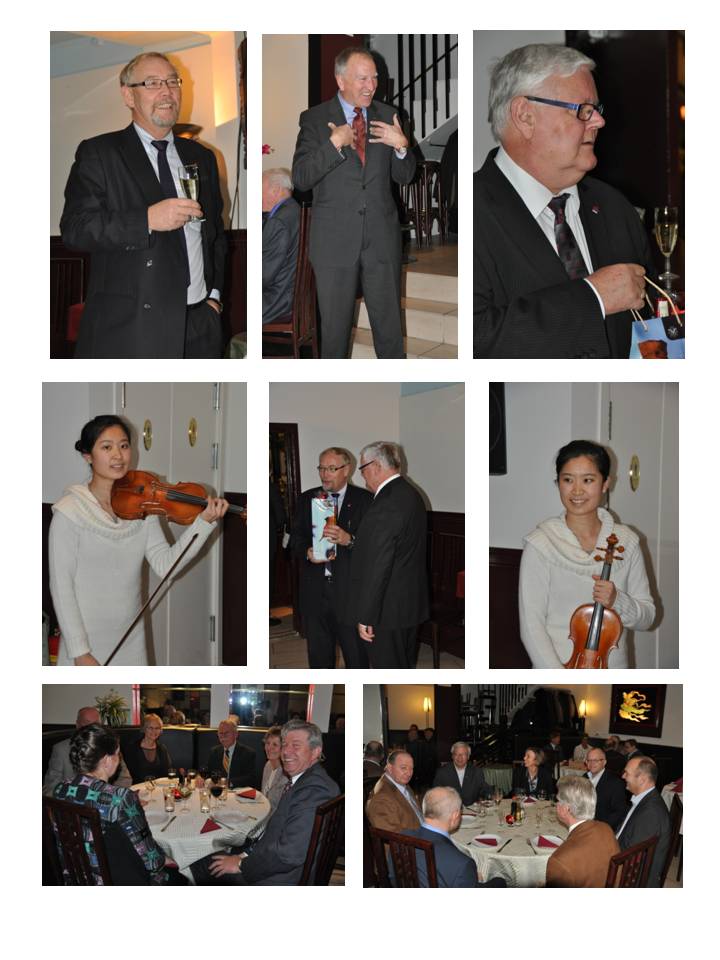 The Free Trade Agreement between Hong Kong and the European Free Trade Association (EFTA), of which Norway is a Member State, has been signed on 21 June 2011 in Liechtenstein. The Agreement is Hong Kong's first free trade agreement with the European economies. It covers trade in services, trade in goods (industrial and processed agricultural goods, fish and other marine products), investment, and other trade-related issues such as protection of intellectual property.

Bilateral arrangements on agricultural products between individual EFTA States (including Norway) and Hong Kong as well as a parallel agreement on labour were also concluded in connection with the Agreement.

The Agreement is expected to come into force around mid-2012, subject to the completion of domestic procedures.The conclusion of the Free Trade Agreement represents a major step forward in Norwegian - Hong Kong relations and is expected to increase trade and investment flows between both sides. We therefore encourage members of the Norway - Hong Kong Chamber of Commerce and Norwegian companies to make the best use of this Agreement and tap new opportunities created by this Agreement when it comes into force next year.

For more information about the Agreement, please visit the following website: http://www.tid.gov.hk/english/trade_relations/hkefta/

On behalf of TDC, I would like to express our deepest condolences, we are much saddened by the tragic event in Norway. It is inconceivable that such an incident could happen in a peaceful country like Norway. How are things progressing?  I think it may take quite some time before people’s emotion could calm down and cope with it. But I am sure your country will be even more united after this horrible occurrence.